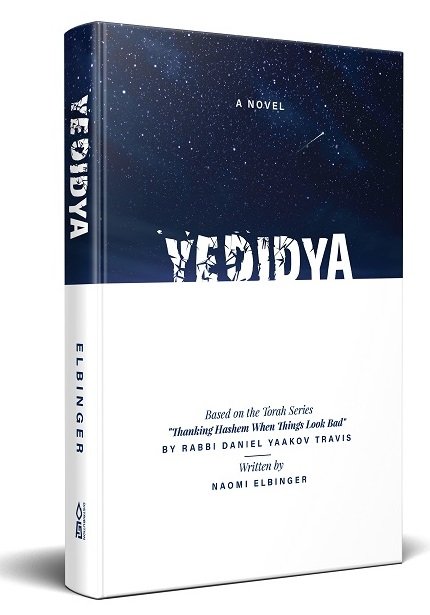 Meet Yedidya Steinhart: a typical yeshiva bachur, or at least he would like to be. He’s left behind a tough childhood in New York and is determined to make it at an elite Jerusalem yeshiva.

But then two unexpected events turn his world upside down: first, he is visited by an apparent nevuah ketanah, a “small prophecy” as described in the Talmud; second, he is falsely accused of a serious crime, with shattering consequences.

Yedidya’s quest to rebuild his life brings unlikely friends, mentors, and adventures, as well as illuminating discoveries about happiness and faith through the ups and downs of real life.

Yedidya is a novel written by Naomi Elbinger, based on Rabbi Travis' Torah series "Thanking Hashem when Things Looking Bad."

Today Rabbi Travis is a renowned Rosh Kollel, author and speaker, who inspires countless people with his deeper view of the significance of life's challenges.

His journey began as a teen in the Bronx where he turned his back on a future as an Olympian and Ivy League scholar to go study Torah in Jerusalem. After finding his place in the Holy City's finest yeshivas, his life was changed again by a cataclysmic car accident, where he was saved from certain death to the wonder of the doctors.

Guided by some of the greatest rabbis of the generation, Rabbi Travis has since forged a unique path in learning and guiding other young rabbis, as well as Jews around the world. 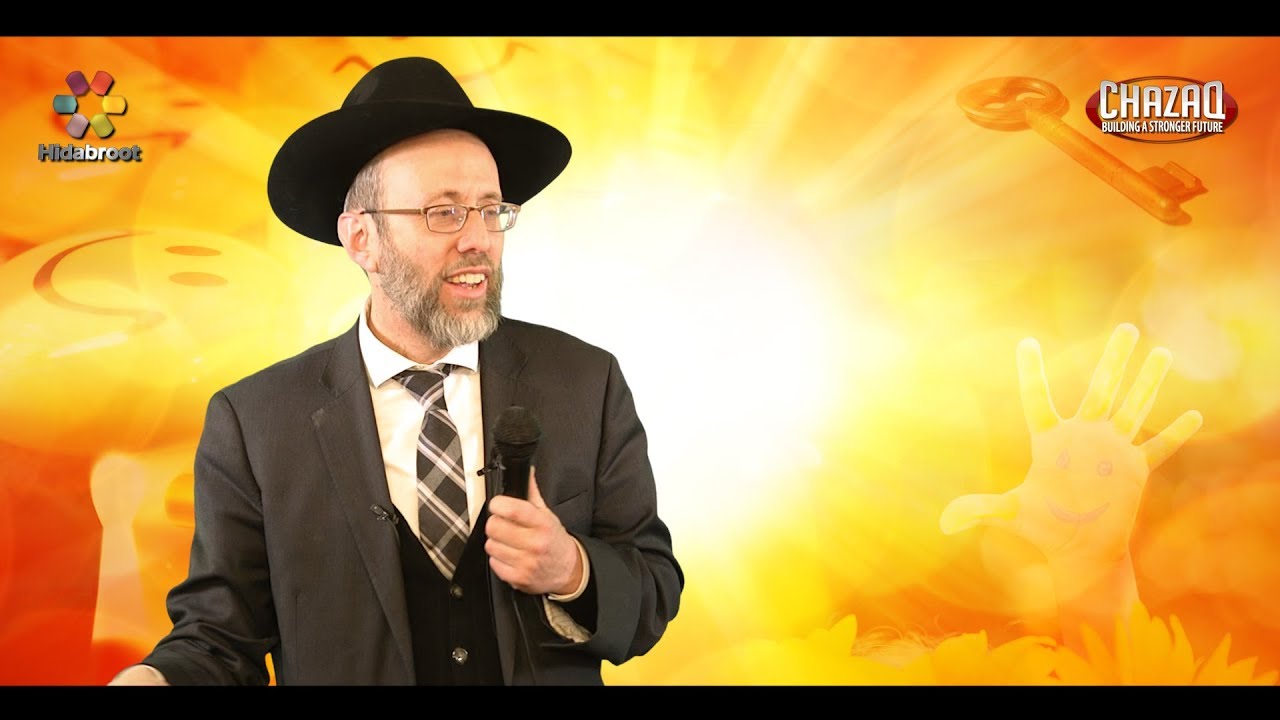 Rabbi Travis guides and inspires thousands through his online and teleconference shiurim. Tune in now or book him for your event.

Rabbi Travis has published over 20 books, including bestselling phenomenons "Living On" and "Praying with Joy"

Rabbi Travis shares the message of the greatest Torah leaders, as well as original articles on halacha and philosophy.

Teaching, Guiding, Inspiring
the Next Generation of
English-Speaking Poskim

The Toras Chaim Rabbinical Leadership Institute, founded by Rabbi Travis in 2003, trains rabbis who are thoroughly versed in Halacha and committed to take up positions of leadership and service in Jewish communities around the world. It is educating the knowledgeable, English-speaking rabbis of the next generation.

Though there are many learned rabbis and laymen in Israel, many have never studied Halachic texts in-depth and don’t have the skills to derive Halacha using the necessary range of sources. In English-speaking Orthodox communities around the world, the problem is even more acute.

Rabbi Travis' students at Kollel Toras Chaim dedicate years to full-time study towards rabbinic ordination, with the goal of going out and making a positive impact on Jews worldwide as rabbis, educators and poskim. 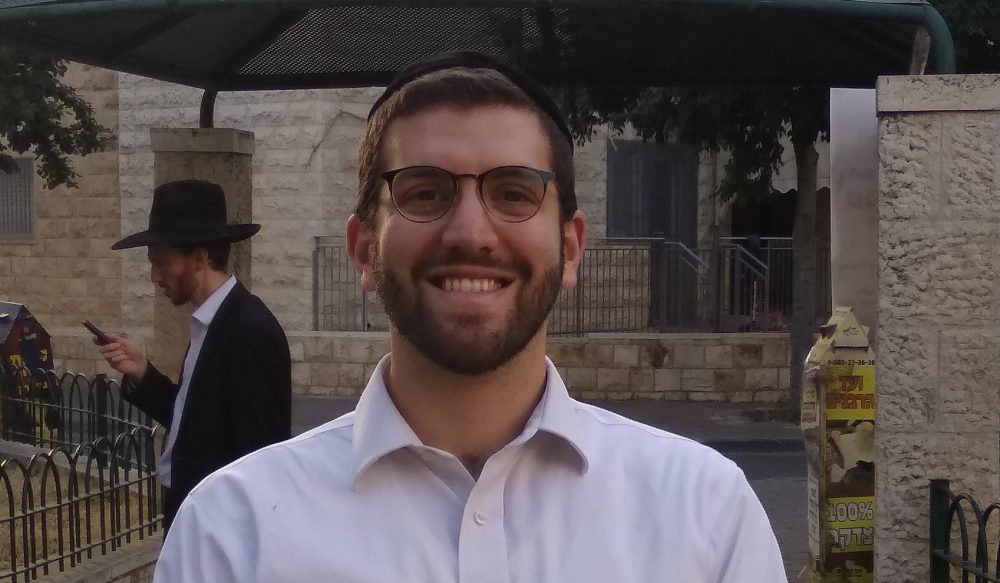 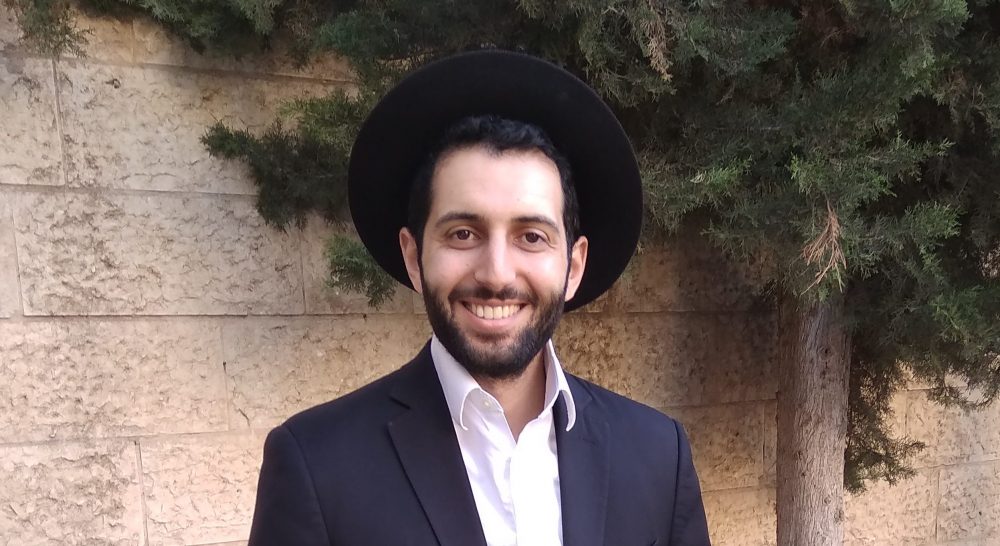 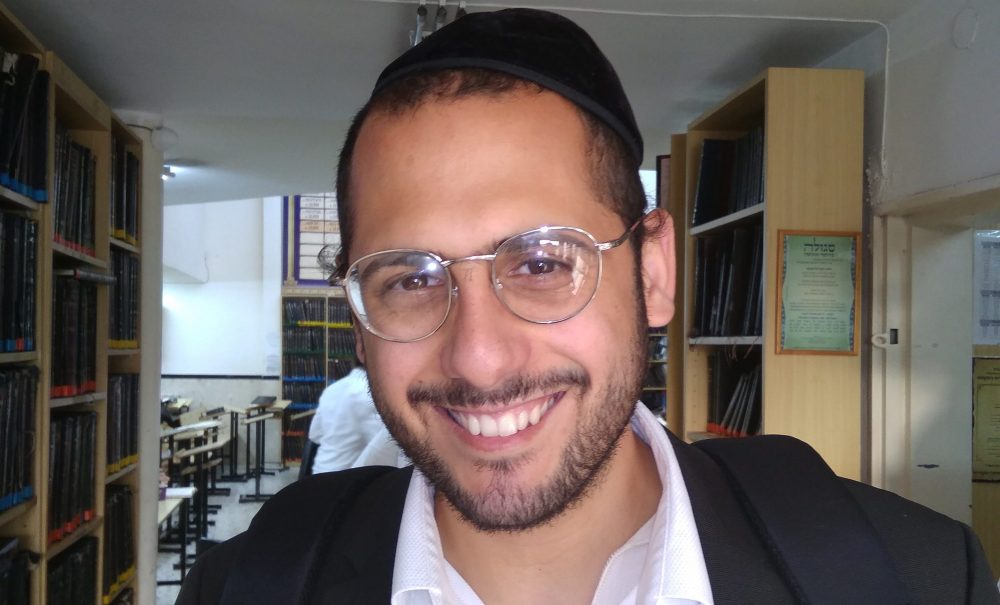 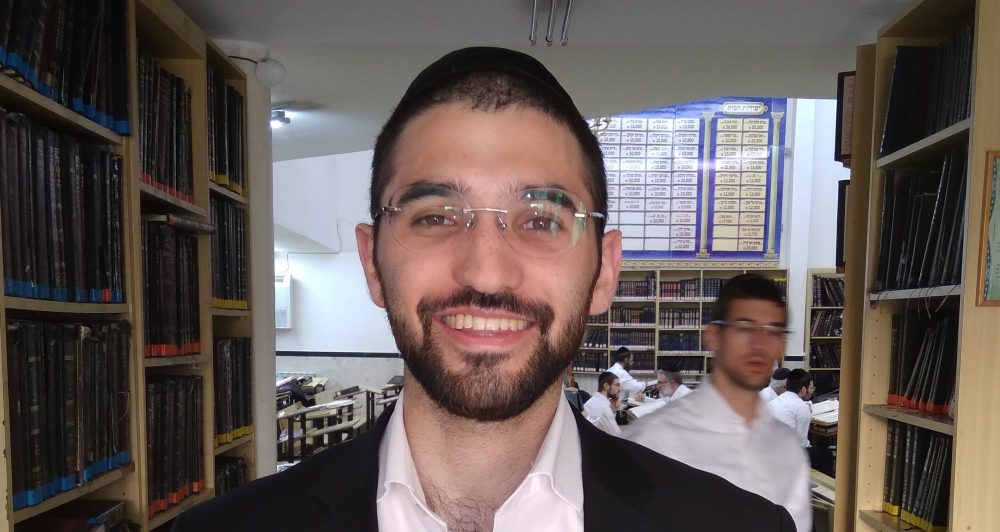 Ari Mamon
Partner with a Student
Scroll To Top